Sgt. Kurtz joined the Army in 2009 and was deployed with the 101st Airborne Division to the Arghandab River Valley region of Afghanistan in June 2010 where he encountered combat situations daily. He was on patrol in December 2010 when an improvised explosive device went off nearby. Sgt. Kurtz lost both of his legs above the knee, lost two fingers on his left hand, and broke his pelvis in three places.

“Sergeant Kurtz’s injuries were quite severe,” says NWFA President and CEO, Michael Martin. “Once he was stabilized on the battlefield, he was evacuated to Kandahar Air Field, then flown to Landstuhl, Germany before arriving at Walter Reed Medical Center to undergo additional surgeries. After four years of active duty service, he medically retired in 2013. We’re honored to partner with Premiere Finishing & Coating to provide beautiful wood floors for his new home.”

In addition to the 62 homes already completed, NWFA currently is working with its members to source wood flooring for 16 additional R.I.S.E. homes in various stages of planning and construction. Currently, 143 NWFA member companies have donated product, logistics, and installation services in locations throughout the United States, with a total value of more than $5.7 million. A list of all NWFA R.I.S.E. participating companies can be found at http://www.nwfa.org/giving-back.aspx.

To learn more about the program, and how you and/or your company can get involved, contact the NWFA at 800.422.4556, or e-mail them at anita.howard@nwfa.org. 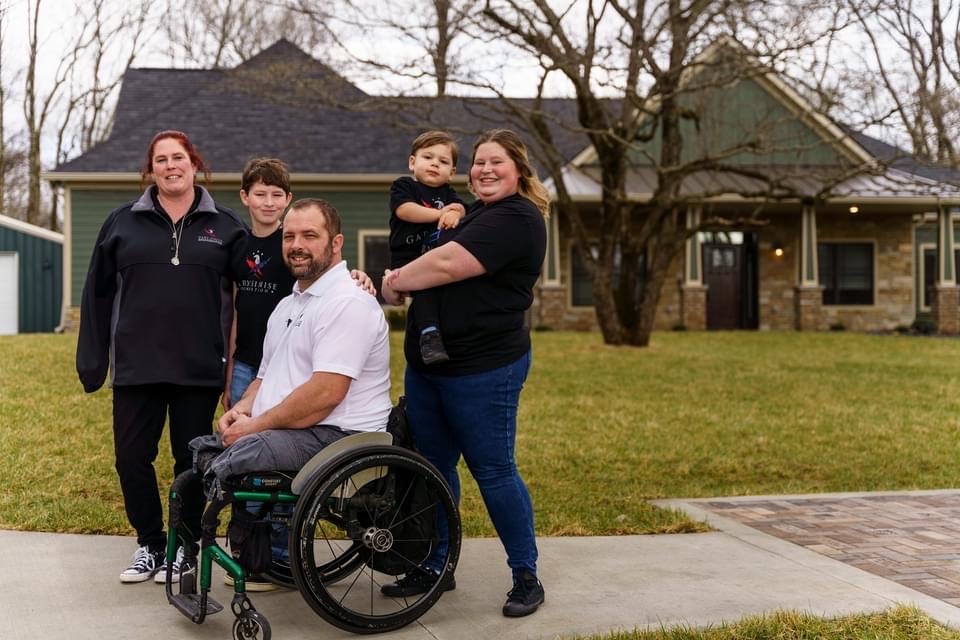